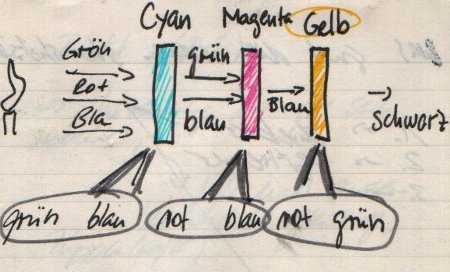 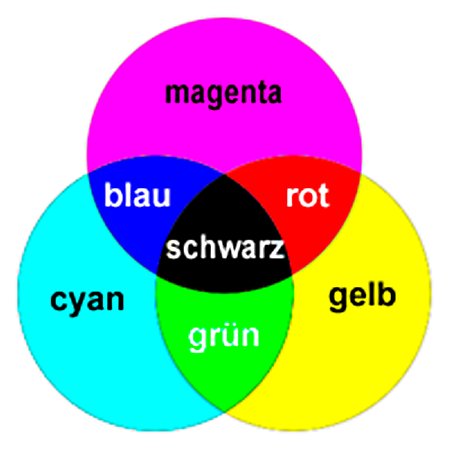 As I already mentionned before, my next experiments will include light as a carrier for the exposure of the magnetic fluidum. I have already been oversaturating photographic paper with direct sunlight over a period of a week. Although I received some not uninteresting patterns, it felt a little bit too easy and too obvious: Light plus light sensitive material = exposure. But maybe light can be a carrier, and behind the obvious exposure there might be something else?

However, this is exactly the point where I sometimes feel stuck in my investigations: The question of obviousness.

To be able to carry out my experiments more light headed, and to free my investigations of the unavoidable obstacle of a scientific versus paranormal discussion, I decided to claim this magnetic fluidum as existing. I also try to avoid either part of these two opponents. This phenomena shouldn’t be neither scientific nor paranormal. The experiments don’t have to be repeatably successful to proof its existence, the proof lies in the beauty of its impredictable exposure.

But to come back to my earlier question of obviousness: does it also mean that it might expose itself under any circumstances?

However, the next step will be to work with filters. Due to a major misunderstanding while communicating my idea about working with the infrared spectrum to a friend of mine, I ordered the wrong filter combination. But let’s have a look to which spectrum it will give access. The primary idea is, to build a filter box, and to trap the fluidum inside the box onto different kind of film or paper materials. Soon to be published here!